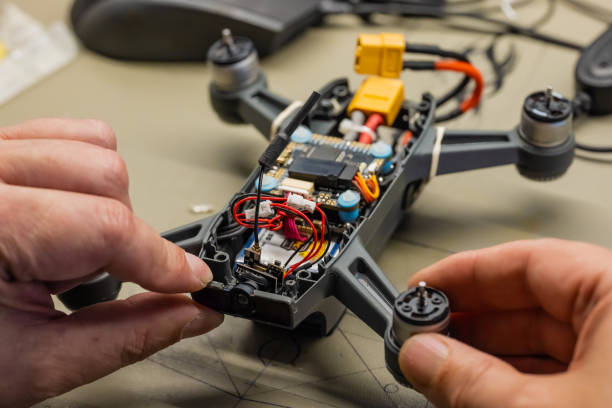 REPAIRING YOUR DRONE MOTOR IN NYC

How To Repair Your Drone Motor?

A drone is among the technologies that are making waves as more and more people are buying them. Nowadays, you will find thousands of drones used for inspections, surveys, military, and other commercial applications. However, drone motors can get spoiled after long-term use, and you may decide to repair them instead of buying a new drone. If you need a drone repair in the NYC area, please contact Fixable Device! We'll come right to your door.

In this article, we will help break down everything you need to know about the parts of a drone and how you can repair a drone motor.

It is common knowledge that all the drone parts and components are important for a drone pilot to enjoy a smooth and safe flight. This is why a pilot needs to know all the drone’s parts to help boost their confidence during flight. Furthermore, it will be easier to know the components that you can inspect regularly and the parts of the drone that can be easily replaced or upgraded.

Some of the components that are essential for a drone to work properly are stated below.

There are two types of propellers in a drone. You will find the tractor propeller at the front of the drone, and it is used for pulling the drone through the air. There is also a pusher propeller found at the back of the drone, which helps push the drone. Furthermore, propellers usually spin in opposite directions to help provide lift.

This is used for mounting the motor. The motor mount can be built as a part of the UAV frame or into combination fittings with landing struts.

As the name implies, the landing gear is used for landing the drone. Although most drones usually have a fixed landing gear, high-end drones have retractable landing gear that provides a 360-degree view when in the air.

This is known as the central hub, where the battery, processors, mainboards, cameras, avionics, and sensors are housed.

The electronic speed circuit is used for converting the DC battery power into a 3-phase AC to drive a brushless motor.

The control is important as it controls all the functions of a drone. It is used to regulate motor speeds through the ESC, steer the drone, trigger cameras, and several other functions.

The GPS helps give the exact location such as elevation, latitude, longitude, and drone bearing.

It helps in receiving inputs into the receiver unit.

It helps to provide the drone with power

This is a pivoting mount that can stabilize and control cameras or other sensors on a drone.

Note: the makes and models of drones usually vary from one another. This means you will find several sensors mounted onboard your drone according to its version and its use.

Before we dive into repairing drone motors, some of the ways that drone motors can get spoilt are stated below.

Here is a video showing how you can repair a drone motor (courtesy: Tech Arrange): https://www.youtube.com/watch?v=nqUl7ChTcek

Here are some steps that you can follow to repair the drone motor.

Note: hold the motor body during motor rotation testing to prevent the motor from rising. 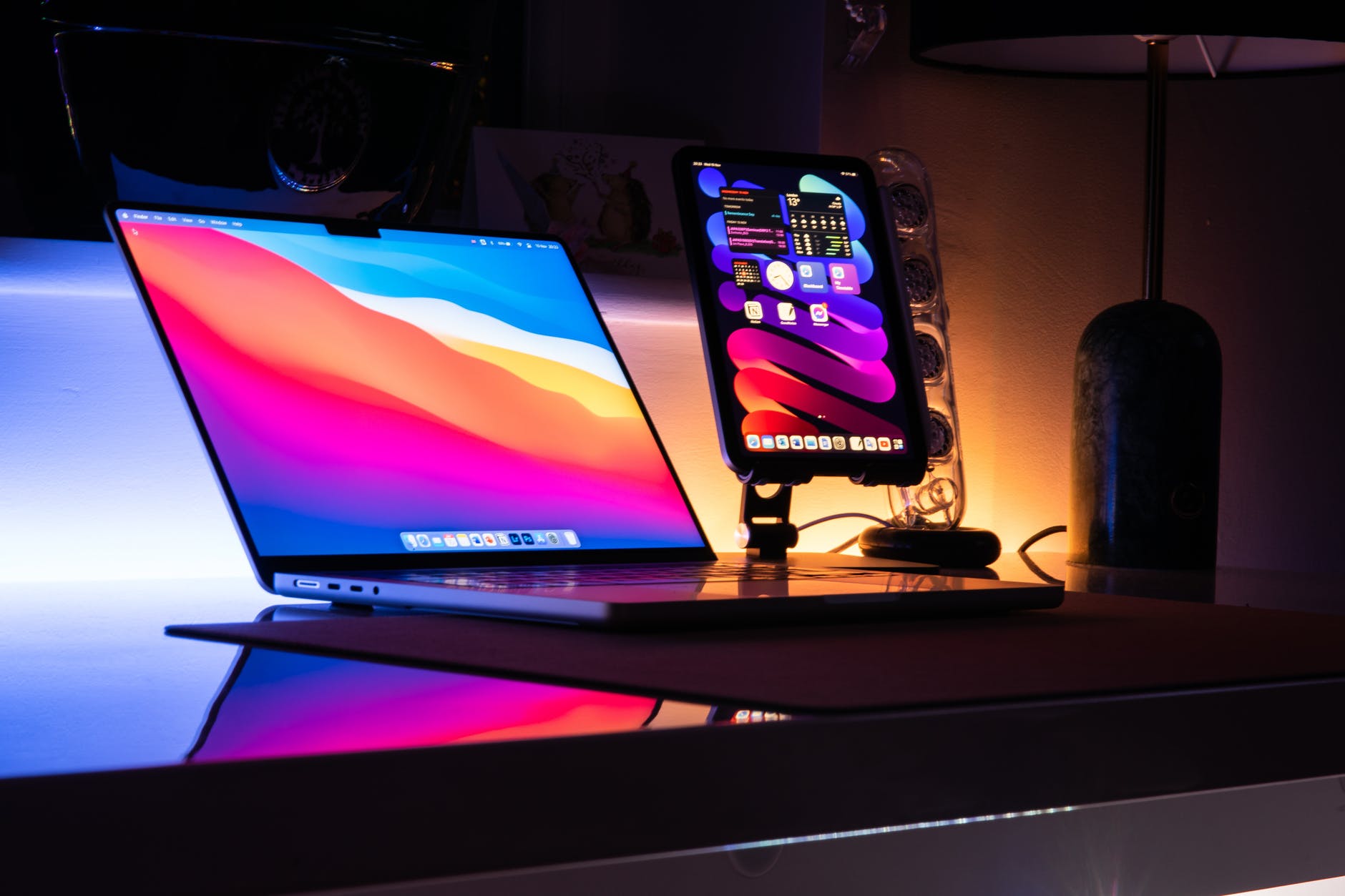 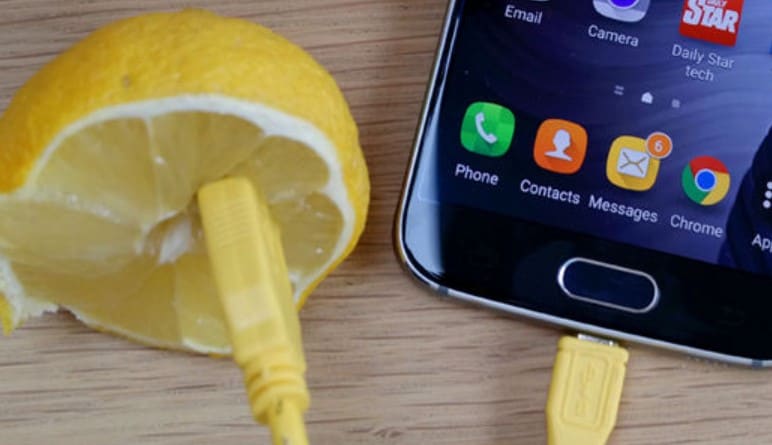 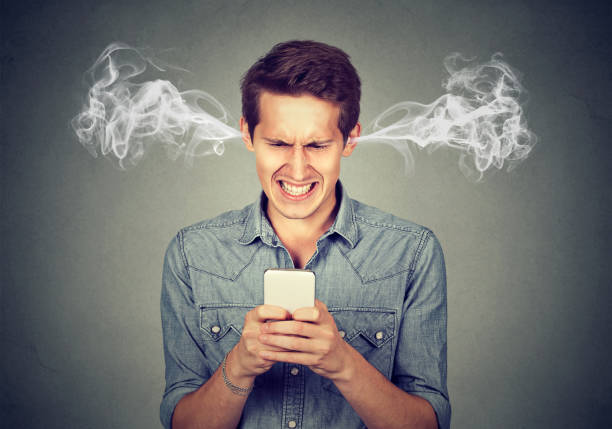 As Fixable, we can say that our entire team is a solid Apple fan. That's why every time a new

How to charge your phone without a charger?

How do you charge your mobile phone without electrical wall power? Whether it's an emergency

Why is my phone so slow? - SOLVED

With the rapid development of technology, the services offered are increasing day by day. Smartph

My iPhone was having problems. Fixable was very helpful. Great response time and communication. The service was great would highly recommend!

Awesome, awesome company and person to do business with. Was extremely helpful in helping me with a minor Microsoft Surface Pro laptop issue. Would love to come here again anytime!

I highly recommend Fixable - I was needing to have a phone fixed in Midtown and they executed the best repair I've seen, fast, courteous, and very professional

My screen was cracked and I called Fixable to get information and they were fast, convenient, and professional. I’m so glad I contacted them!

All Apple Products (iPhone, iPad, MacBook and etc.) are registered trademarks of Apple, Inc. Fixable is an independent service company and is in no way affiliated with Apple Inc.